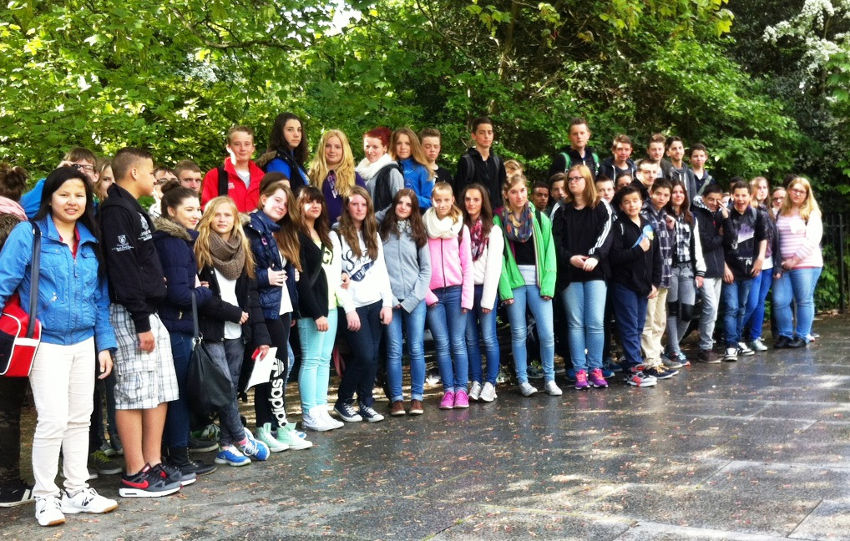 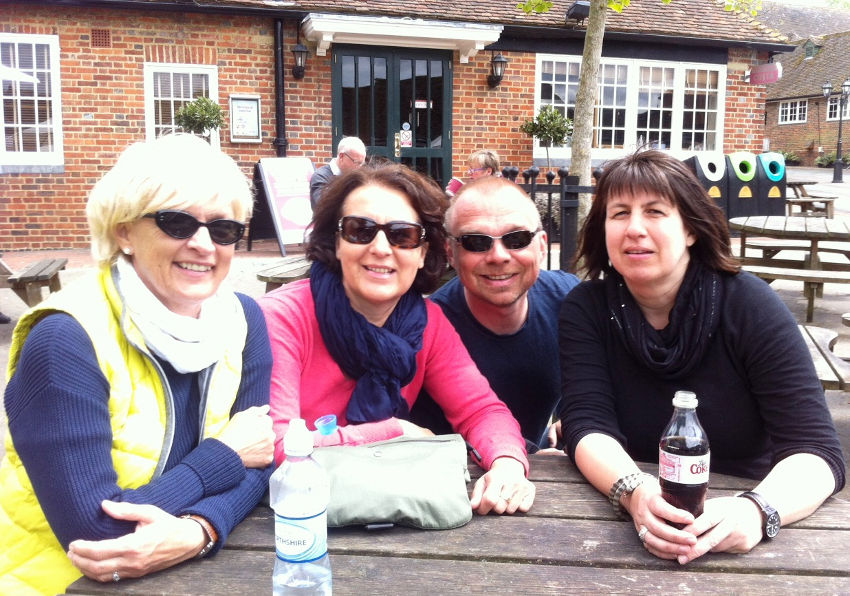 Two weeks ago 49 girls and boys and 4 teachers from our school went to . Nina,Anja and I stayed together in our host family. The couple was very nice and showed us the British culture. The food was typical British, for example: fish and chips. On Tuesday and Thursday we visited . That was my favourite part of the whole trip. We had a ride on the Eye, visited the and took many fotos of Big Ben,Houses of Parliament, and Picadilly Circus. The view from the Eye was amazing. We were able to see the whole city. I also liked the boat trip on the river . It was interesting to see all the old buildings. One day we went to the beach. It was very warm and sunny that day. On Wednesday we visited . It is an old castle with a beautiful park and a maze. 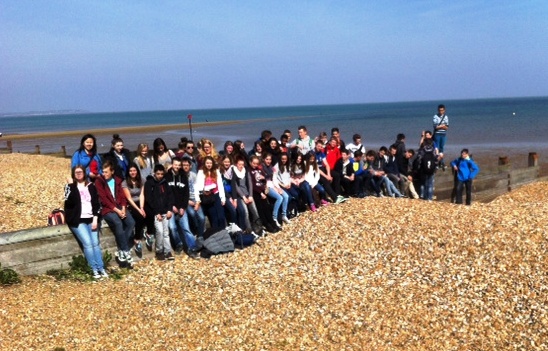 On 4th May I started with 48 other pupils of Robert-Koch-Schule in am Rhein our trip at 7:30 am at the station in . We travelled by bus, but after four hours the bus had a break-down and we had to wait three hours at a resting place in . So we arrived at in late in the evening and went on the ferry to . Some hours later we came to Whitstable, where our guest families were waiting. The next morning we visited the and the little town. In the afternoon we went to the beach in Broadstairs, where the sun was shining. At the third day we travelled to the capital of : . First we went on a boat trip from to the centre of . There we saw many sights like Big Ben, Houses of Parliament, . In der afternoon we could go shopping in und . All the girls enjoyed that time. On the next day we visited and the City of . The second trip to was on Thursday. In we went inside the in the museum, which was interesting. From there we walked to the Eye at . Eye is a big wheel and we had a fantastic view all over the city. It was great but in the evening we had to pack up our suitcases. On Friday morning it was time to say “good-bye” to our guest families. We travelled by bus and ferry and arrived in am Rhein at 9:30 pm. It was a nice trip and all the students enjoyed their days in .                                              (by Julia Lorscheid / 8.4) 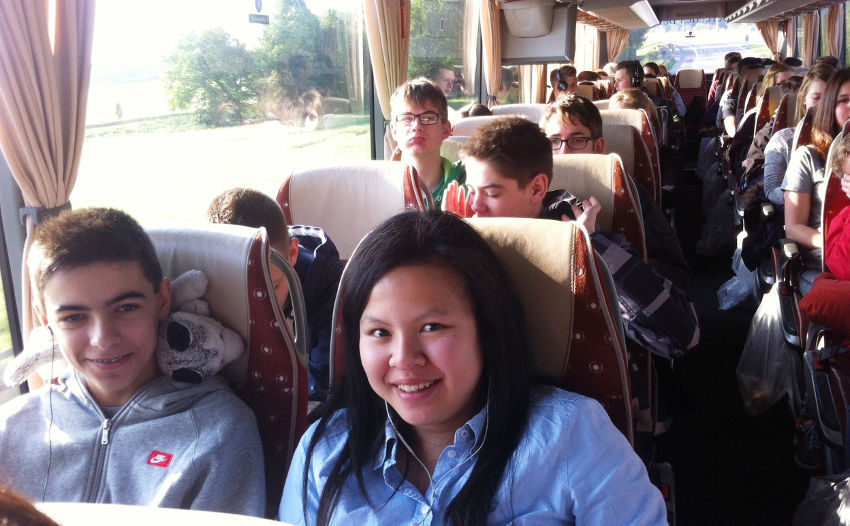